Experience a luxury safari in the Hluhluwe iMfolozi Park, situated in the province of Kwa-Zulu Natal, South Africa. The Hluhluwe iMfolozi Park has an interesting history claiming to be the oldest proclaimed game reserve in Africa and the former hunting grounds of the Zulu Royal family.  The park is made up of two game reserves previously known as the Hluhluwe Game Reserve and uMfolozi Game Reserve.  Rhino Ridge Safari Lodge is the only private lodge in the park offering a chic alternative to the traditional park accommodation.

The park has three entrances, making it easily accessible from Swaziland in the north, Richards Bay Airport 1.5 hours east and an easy 3.5 hour drive north from King Shaka International Airport situated near Durban. 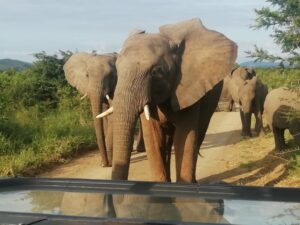 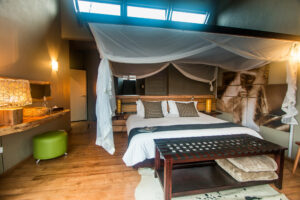 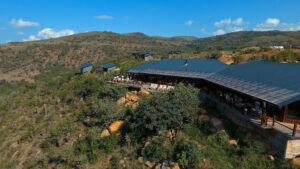 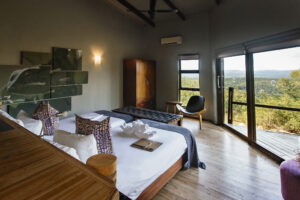 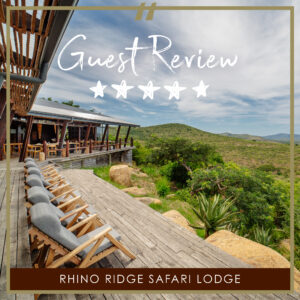 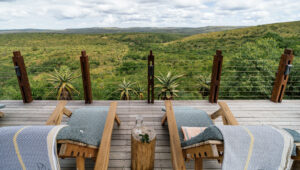 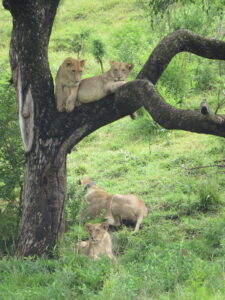 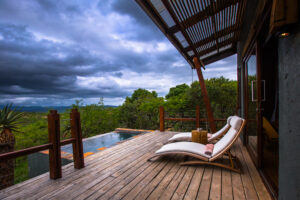 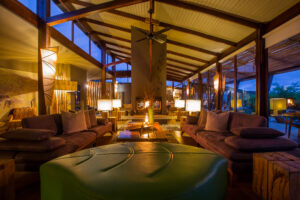