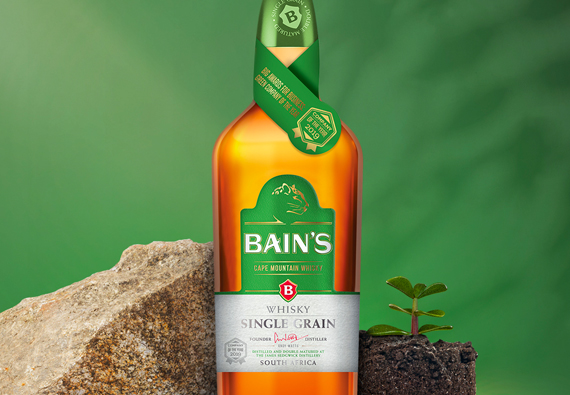 Home to Bain’s Cape Mountain Whisky, the James Sedgwick Distillery in Wellington, Western Cape, was recognised with the prestigious Green Company of the Year award hosted by the BIG Awards for Business towards the end of 2019 and more recently, awarded the title of Sustainable Distillery of the Year at the 2020 Icons of Whisky Awards held annually by Whisky Magazine in London, beating competition from all producers across the globe ranging from Scotland, America and Ireland to Australia.

Andy Watts, Founder Distiller of Bain’s Cape Mountain Whisky, says in a whisky-world of similar, he chose to reinterpret the mastery of whisky-making.

“Bain’s was launched in 2009, long before single grain whisky became a trend around the globe.  My vision for this whisky was to offer consumers something truly South African.” 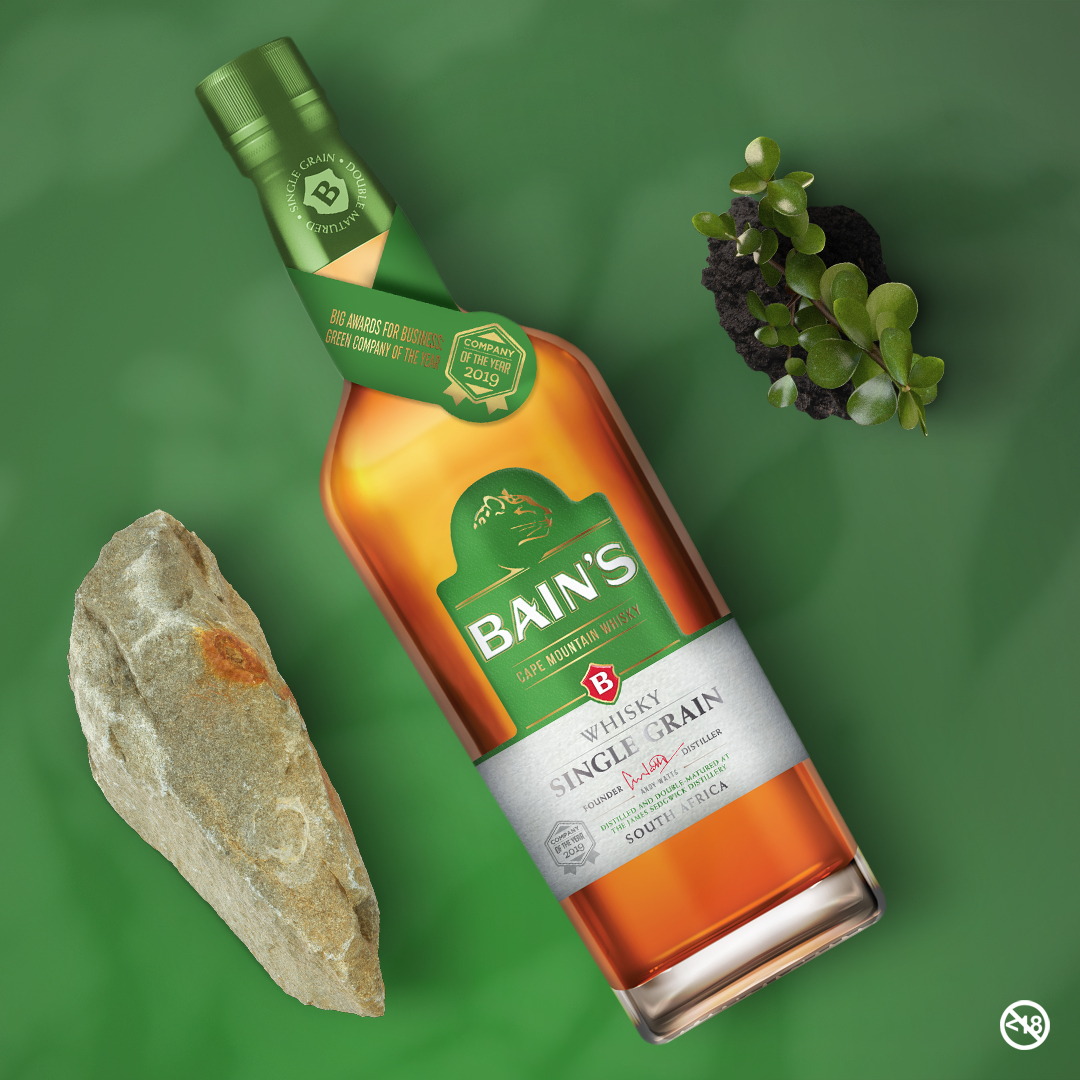 “It all started with South African yellow maize, light and sweet in taste, and maturing the spirit not once but twice, in new rather than the customary older wood.  The result is nowhere near similar to any other whisky. The masterful double extraction of flavour and colour, and incredible smoothness has led to Bain’s Cape Mountain Whisky being awarded as the World’s Best Grain Whisky not once, but twice in 2013 and 2018.”

Watts says that together with the warm South African climate which accelerates maturation, resulting in an exceptional smooth whisky with extraordinary flavour, the whisky is truly one of a kind.

The distillery, the only commercial whisky distillery in Africa, has been at the forefront of innovation with state-of-the-art equipment and ingenious sustainability projects.

“Making whisky is not just about the liquid. It’s about finding ways to lessen the impact on the environment,” says Watts.

Over the years the distillery team implemented a number of initiatives that include:

The limited-edition green labels will be available from leading retailers for around R289. Follow the green interactive initiatives planned by the team on social media, and join sustainability efforts that bring real change.